As more and more Texans and greater Americans take to the skies as either passengers or amateur pilots, the risks of aviation disasters and aircraft accidents grow exponentially.

Today, federal law prevents an injured plaintiff from filing suit against an aircraft manufacturer when the aircraft is seventeen (17) years or older. Yet, a San Antonio and greater Texas personal injury attorney will be able to pinpoint exceptions to the federal law that could work in your favor. 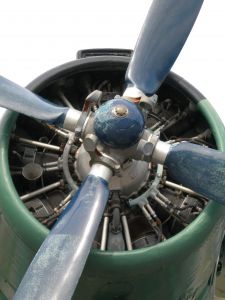 For example, there are many examples of an aircraft manufacturer who becomes aware of a defect in the plane and fails to issue a proper recall or directive warning of the defect. The situation is akin to auto and tire manufacturers. In addition, more often than not, aircraft less than 17 years old undergo reconditioning and / or modification in which complex components that caused the crash were modified.