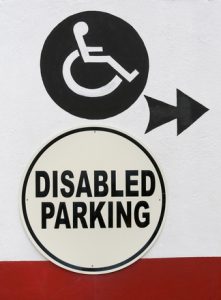 Because vaccines affect the body at a micro level, it is impossible to know the exact mechanism by which they cause injury. We know GBS can be triggered not only by vaccines but also by a respiratory infection or the stomach flu. The Department of Health and Human Services (HHS) which represents the government’s interest will often argue that a person’s GBS was triggered not by a vaccination but by a respiratory or gastrointestinal illness. A GBS lawyer like Mike Baseluos knows how to attack these arguments using strong neurologist experts. The key to success in a GBS vaccine injury case is to demonstrate the client had no antecedent upper respiratory or gastrointestinal infection within six weeks prior to symptom onset. Removing this argument creates a strong case where it becomes substantially probable that the flu vaccine for example is demonstrated to be the triggering factor for GBS similar to the one triggered by upper respiratory or gastrointestinal infection in non vaccination GBS patients. It should be noted that even in cases where the client did have an infection prior to GBS onset, arguments can be made on the timing element to demonstrate the vaccine, not the infection, was the most significant factor in causation.