In San Antonio and greater Texas, personal injury victims are finding it exceedingly difficult to hold doctors and medical hospitals accountable. Juries are reluctant to find doctors negligent of malpractice, and malpractice insurance companies possess a stable of well qualified experts who communicate well with a jury pool. 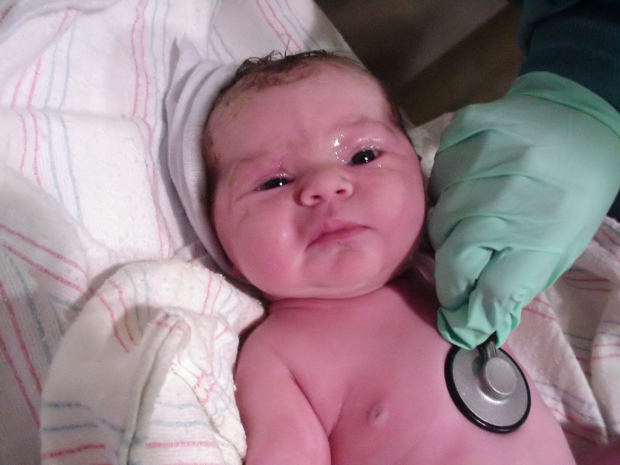 Too often, medical malpractice cases are birth injury cases, which can return multi-million dollar verdicts / settlements. We often hear that despite the protests of the American College of Obstetrics and Gynecology , cerebral palsy is often times the result of doctor neglect or error.

An obstetrician will violate an applicable standard of care by failing to employ a Cesarean Section rather than vaginal delivery. The doctor may incorrectly read fetal monitor strips or unnecessarily create head trauma to the baby using a harmful forceps or vacuum extraction delivery. The medical provider may often contribute to unnecessarily tearing the nerves and muscles of the baby’s shoulder known as “dystocia”.

A San Antonio and greater Texas medical malpractice firm will employ trained doctors to study the medical records for evidence of violation of the duty of care.