There are various types of losses a Texas personal injury attorney can recover for an injured claimant. In San Antonio wrongful death cases , for example, medical, funeral, and burial expenses can be recovered in a survival action brought by the executor of the estate. Medical and funeral expenses are also recoverable in wrongful death actions, but recovery is strictly limited to those expenses actually incurred by the beneficiaries.

In a survival or wrongful death action, there is also recovery for pecuniary losses such as the value of the care, support, and services, a plaintiff would have received if the deceased individual had lived. There must be evidence the deceased family member provided such support and services. Expenses for psychological counseling also fall under the realm of pecuniary losses and may be recovered in wrongful death actions.

When an adult child has died, the parents are entitled to pecuniary damages relating to care and maintenance that the parent would have received from the adult child if he had not died. /for example, in the Ledezma case, the jury awarded $215,000 in pecuniary losses to the mother of an adult child who had supported his family since the age of seven. 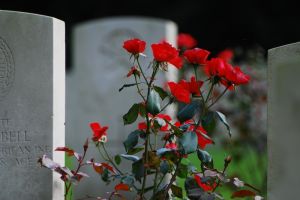 Medical and funeral expenses, pecuniary losses, loss of inheritance, loss of earning capacity, and loss of earnings are some of the economic damages a Texas wrongful death lawyer will pursue for you in a San Antonio serious personal injury accident or malpractice claim.